i just installed ruby on rails and i can’t enable it in interworx always switch back do disabled.

then created /etc/httpd/conf.d/passenger.conf
and paste the output from passenger install module.

and in interworx i can’t activate ruby on rails.

Can some1 help me?

Mute point sorry, but have you turned ruby on in IW from nodeworx, plugins and set the apache to use php uses IW

Also, it maybe tapatalk, but I cannot see output you’ve pasted, but have you checked your logs

I hope that helps and sorry if the above is set

ruby is only in general settings (not in plugins)
php i working as siteworx user.
no errors in logs.

Yes, your correct I’m sorry, it must be too early for me at the time of posting.

The IW will only enable when all are installed, which I’m thinking yours are. You can check each by running -v ie rails -v etc.

I’m thinking perhaps the IW setting is not displaying the correct value and defaulting to show disabled perhaps, and I’ve tried on our test server, where it enables ie green bar at too - good but a refresh then shows same setting as disabled.

Have you tried to test by installing an app on a test siteworx account, but you may need to repoint the root directory to the app from the siteworx vhost file (etc/httpd/httpd.conf/vhost-etc)

Strangely mine shows as not working due to no java, but it is installed and bundled)

I’ll have to have a little think on this one, as we do not use ruby sorry.

As I have said, I do not use Ruby but thought it was time I had a look, so please follow these instructions to have Ruby on Rails installed and running as follows:

This was a good learning curve, as it was the first time I had tried to install Ruby, well second actually, my first was to try install as my post above (using a different method to echost) which nearly worked, but the above works lovely, and is thanks to Jake (Frequently Asked Questions — InterWorx documentation), but it is slightly outdated, so above is the current versions.

This then allows Ruby to be fully enabled within IW Nodeworx, and once enabled, appears in the Siteworx accounts (see pics).

If you want the ruby app to be the root, you need to edit the vhost for the siteworx account, vi /etc/httpd/conf.d/vhost_siteworx.url.conf and change the Document root to the ruby-app-folder/public. However, you do this at your own risk and as we do nt use Ruby.

I hope that helps 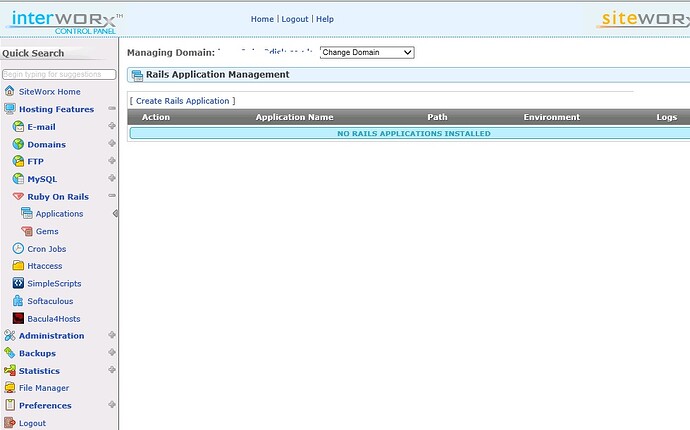 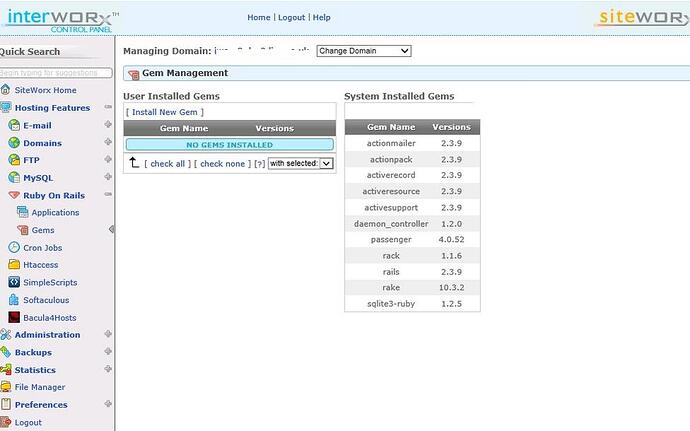 well, i removed my installation and followed your instructions and it’s working now, but i have a question what happens in your iw when you click on “install new gem” ?
i got a white page when i click on it.

memory limit needs to be higher then default 128M, then its working

can u install ruby app and check if its working?

u need to change .htaccess chmod to 644

Many thanks, and well spotted re memory increase, and the chmod I think maybe because of changes to secondary domains perhaps, but again, it needs correcting to correct permissions.

Please see pics of my app installed (not to sure what it means though, as we do not use ruby), and please do not think it is working, I believe it is not working as it should be, for instance, if you rake mb:migrate, you will see it fails on dperecated code.

I think IW need to update the code used for ruby, and I think once done, it will work lovely.

I’ll email IW tommorow, so there aware of this post, it is the weekend, and those guys work hard so tommorow should be fine, but I would not expect it to be high on list personally, but you never know.

I hope that helps, and also, I did a cleaner install, but I think it still found a few differences, but I’m short on time sorry. 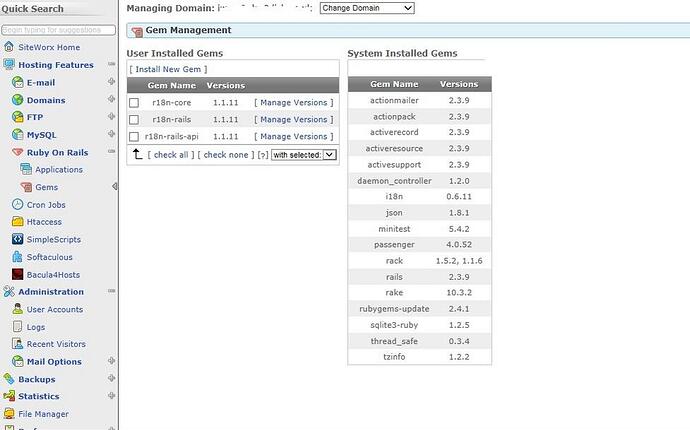 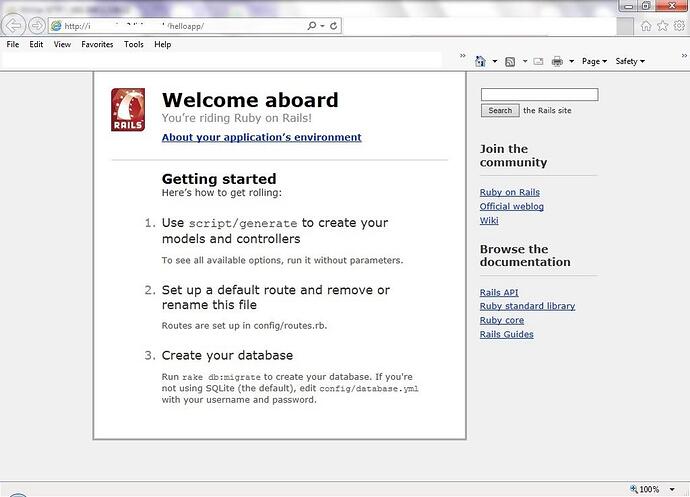 click on “About your application’s environment” you will see some errors, at least i got some, same errors appears in http/error.log

if you write to IW please write them to change the ruby so it will work with “rvm” Ruby Version Manager with this we will always be up to date with ruby. 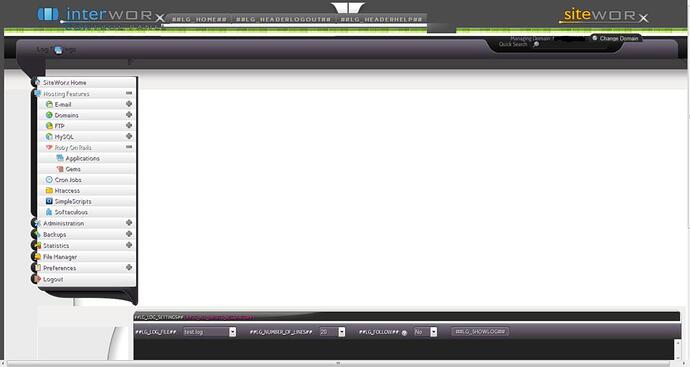 I’m going to email IW with post link as it says it all I believe, but please be patient, as given the number of users who have raised ruby, I would not expect it to high priority.

Also, you may want to try raising memory to 1024, and what are you using, java, jquery etc, plus I think you have to migrate the db for it to work, but as I said, we do not use ruby, sorry so I’m in the dark.

I emailed tonight and iw guys rock, a big report has been filed.

thanks John, i hope they do some good work with it.

IW guys rock no doubt, the speed at which they work to against others is amazing.

To be honest, I would not expect a change to rvm, but could be wrong, but certainly a bug fix so ruby works as expected, and yum could update as well as rvm

maybe they could add newest ruby to iworx repo, but this will require more job to do, every update prepare repos (i don’t think centos ruby repo is going to be updated soon), otherwise i think rvm is the right way to do this properly. We never know, maybe they say: let’s do rvm

[QUOTE=ecohost;26325]click on “About your application’s environment” you will see some errors, at least i got some, same errors appears in http/error.log

if you write to IW please write them to change the ruby so it will work with “rvm” Ruby Version Manager with this we will always be up to date with ruby.

This bug has existed for almost a year. And no answer.
Think fix bug?
Only happening with the theme Heliotrope.